The Asian Catering Federation (ACF), which represents the nation’s 20,000 restaurant and takeaway owners, has called for its members to vote to ‘Remain’ the EU in the referendum on 23rd June.

Having listened to the arguments from both sides of the debate, ACF Chairman Yawar Khan, believes that its members would be better off if the UK were to stay in Europe.

“For large corporations trading internationally with powerful lobbying powers and sufficient resources to cope with the bureaucracy and regulations that come out of Brussels, the EU has many advantages,” said Khan. “But for small businesses serving a local community, the advantages of membership are less obvious.”

Khan has written to Prime Minister David Cameron requesting a personal meeting to discuss the problems faced by restaurateurs.

Some members believes that if the UK were to leave the EU, it would allow restaurant owners to recruit staff from outside Europe and so alleviate the chronic chef shortage, which has seen 600 curry houses close in the past 18 months.

However, whilst the ACF is lobbying the government to reduce the restrictions to enable restaurant owners to bring in skilled chefs from outside Europe, it recognises the contribution of EU members – especially those from Eastern Europe who are prepared undertake the demanding work and anti social hours associated with the hospitality industry.

A firm believer in free trade, Khan believes there is a wider world than Europe and business should be also be looking for closer links with the growing markets of China, India and beyond, including Britain’s traditional Commonwealth trading partners.

He also calls for relaxing European trade barriers which prevent Third World nations, especially in sub-Saharan Africa, from exporting their way out of poverty.

The ACF is also lobbying the government to deliver the ‘level playing field’ promised by politicians ahead of the original referendum in1974.

“In the UK we impose more duty on a single bottle of wine than the French have on a 12-bottle case,” said Khan, adding, “In France the VAT on restaurant and hotel bills is half that of the UK.”

However, Khan fears that even if we were to vote in favour of a Brexit, powerful vested interests would never allow the UK to leave and that a second referendum would be inevitable. He cites the examples of Denmark and Eire, whose citizens were subjected to repeated votes until their political masters got the result they wanted.

The ACF believes the economic uncertainty during years of renegotiations following a ‘Leave’ vote, would have a serious effect of consumer confidence, which would hit the hospitality industry especially hard. 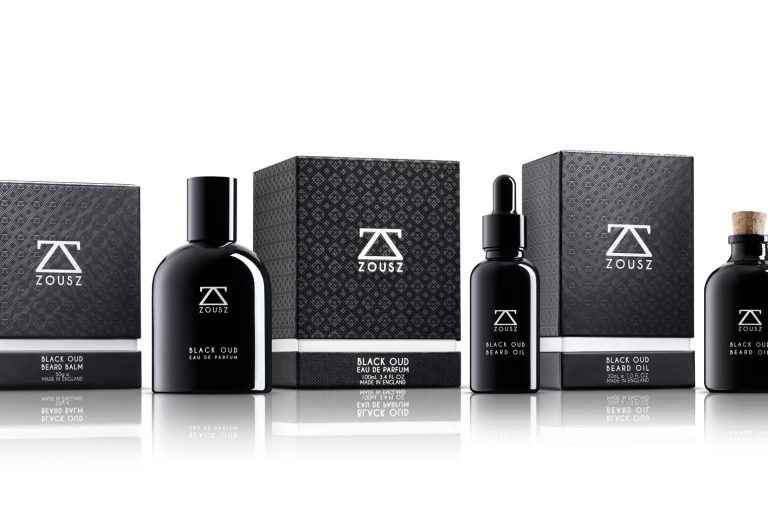 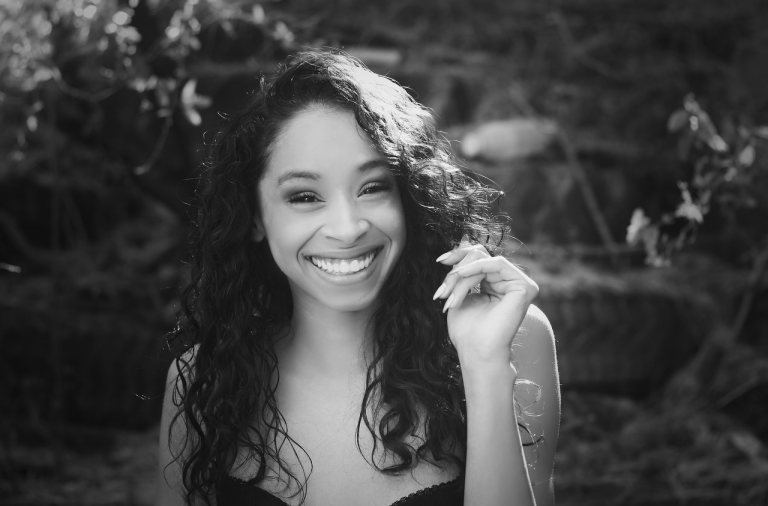 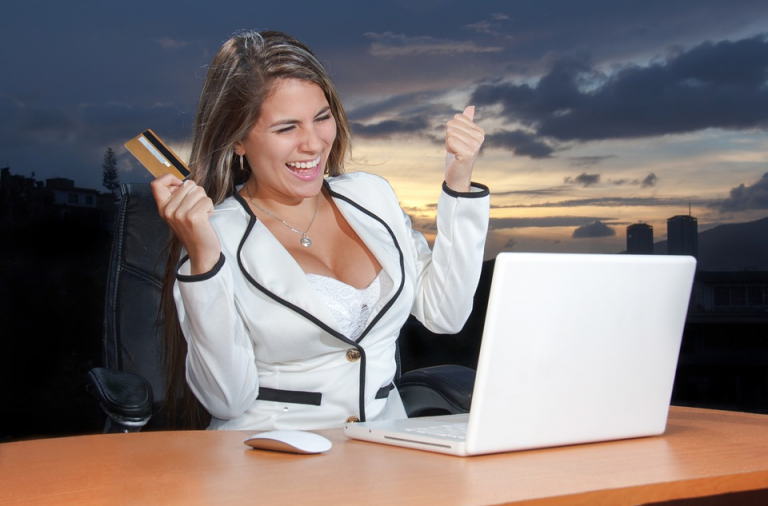 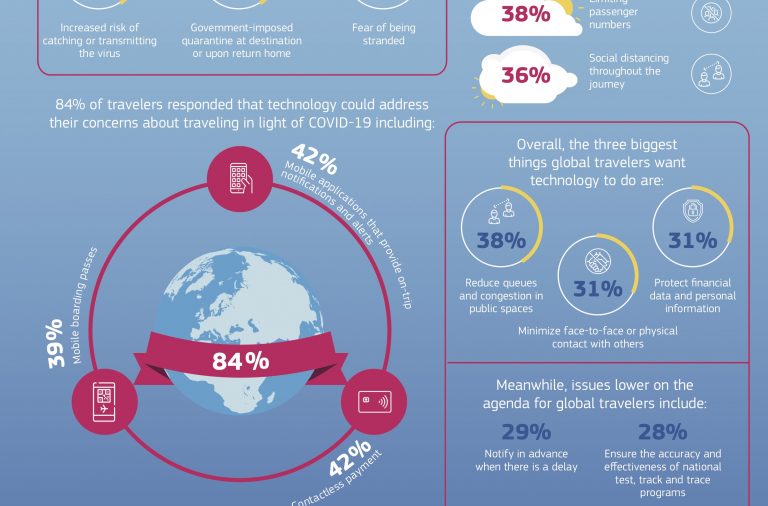