The Court of Milan has ordered social networking giant Facebook to remove its location-sharing feature after a ruling which stated it had violated copyright and competition laws.

After spending 500,000 euros developing the Faround app, the firm was shocked to find Facebook had developed a similar location-sharing feature called Nearby.

John Hope, from the Small Business Group said: “Facebook often flexes its muscles when it comes to court cases, the ruling goes to show that no matter how big of a corporation justice always justice always prevails. “

According to usage and interaction data, Faround was found to be the most downloaded new social networking app in Italy during the week of Nov. 22, 2012.

Facebook was ordered by the court to pay fines of 15,00 Euros per day, with possible further damages in the future. 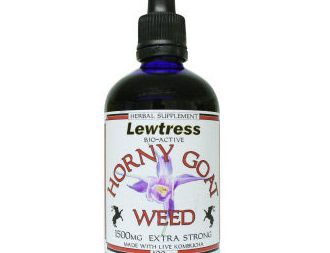 Sales up for tea and coffee supplier since lockdown introduced 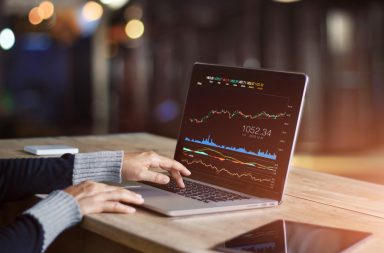 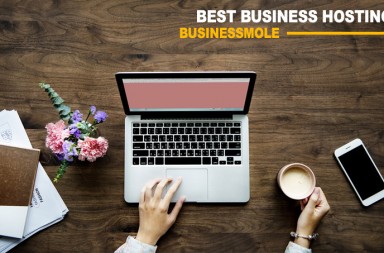