Around two thirds of UK companies have been the victim of data incidents in the last two years, says GFI Software and Infinigate UK.

Just a mere 10% of respondents fessed up that their IT budgets were dedicated to data loss highlighting the lack of awareness around the importance businesses should take to prevent such incidents.

Stolen data often finds its way onto the Dark Web where anyone can purchase it from hackers to foreign intelligence agencies and anything in between.

Although not all data incidents are from external sources, 37% of attacks on business were reported to have been a deliberate act from within the company itself.

Some companies understand the major threat as eighty percent of respondents claim that preventing data breaches, along with increasing cloud security, are among their organisation’s highest priorities.

“New trends are bringing new challenges to IT managers out there. 61% of surveyed organisations already have a BYOD policy in place, allowing employees to access internal resources through privately-owned mobile devices, and 71% of them are identifying Internet of Things as the next major threat to IT security,” emphasises Chris Payne, Senior Technical Consultant at Infinigate UK.

Symantec reported earlier this year that nearly half a billion digital identities were stolen or exposed in 2015. 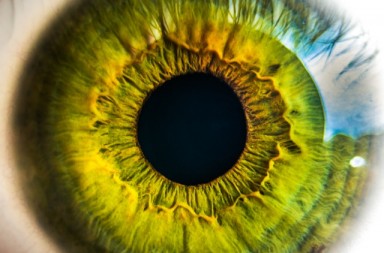