A survey conducted by tech company UENI asked over 1700 small businesses in the USA to name an entrepreneur that inspired them, there was a wide range of different answers, but Silicon Valley giants and media stars came top of the list.

The results have been released to coincide with World Entrepreneurs’ Day (August 21, 2019) which aims to increase awareness for entrepreneurship, innovation and leadership.

Entrepreneur Christine Telyan, CEO of UENI, says “The United States is a place that cultivates entrepreneurship. There is a cultural acceptance toward risk taking and an encouragement for innovation. It is also extremely easy to incorporate a business in the US, which lowers the barriers to entry.

“Many Americans now see running their own business as preferable to working for someone else and, in the US, it’s both acceptable and admired to pursue your passion.” said Telyan.

“I think this optimism is cultural and the media plays no small part in encouraging everyone to dream by shining a spotlight on entrepreneurs and telling the stories of how they became successful. World Entrepreneurs’ Day is an occasion to think about great entrepreneurs and take inspiration.”

The June 2019 survey of 1737 US business asked them to name their most inspirational entrepreneur, without any prompting. Commenting on the results, Telyan added: “Our survey showed that Americans think broadly in terms of who is a great entrepreneur. There’s a wide spectrum, from tech giants to music icons.

“We will run this poll annually and, as a female business leader, I hope to see more inspirational women on the list in the future.

“Female business owners should not feel that they cannot run great businesses. After all, the number of female-owned businesses has grown 58% between 2007 and 2018, whereas the total number of businesses grew only 12%–this is a great moment for female entrepreneurs.”

US business owners also appeared to be inspired by pop and rap stars such as JayZ who came 7th, Nipsey Hussle (10th) The singer Beyonce finished 11th while the pop star Rihanna was 14th.

The first non-American name to appear in the listing was Virgin boss Sir Richard Branson, who tied with the actor and entertainment entrepreneur Tyler Perry. Branson also topped the British version of the inspirational entrepreneurs list, which itself featured seven Americans in its top 10.

Other notable names in the top 20 include Tony Robbins who came 14th, Gary Vaynerchuk and Facebook CEO Mark Zuckerberg, who were joint 15th. The final name to make the top 20 was the TV chef Gordon Ramsay. 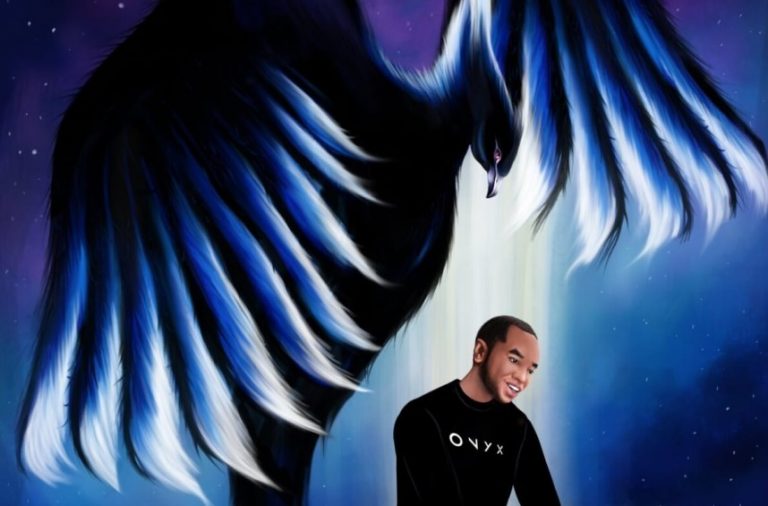 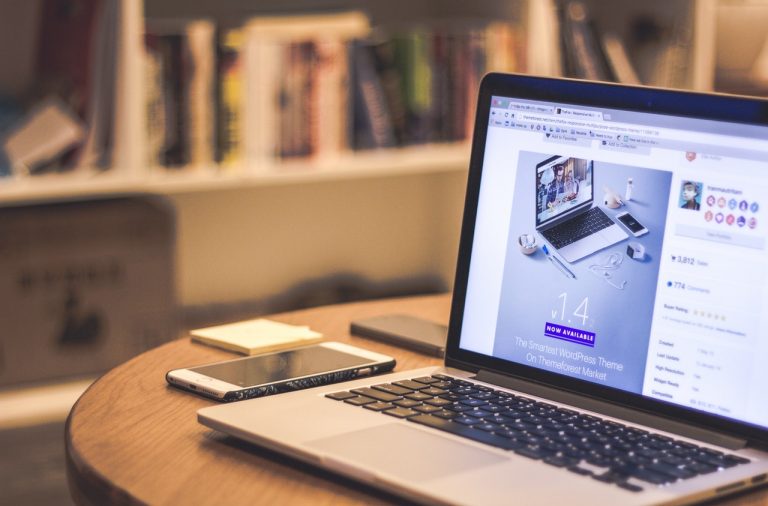 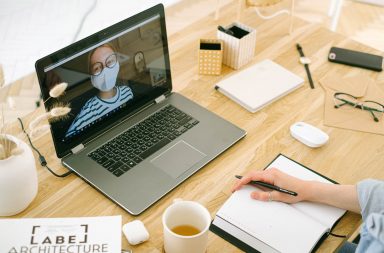 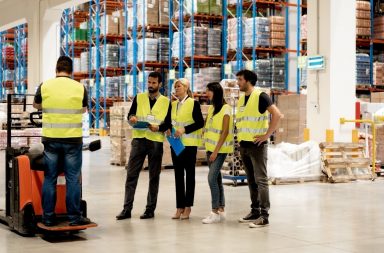 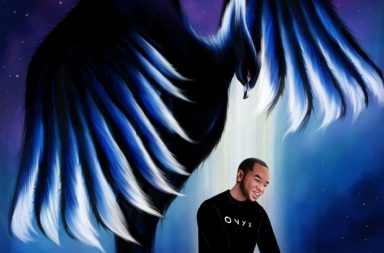 A quick guide to building the perfect home workspace