An award winning pizzeria is giving a new meaning to the word ‘superfood’, by launching a restaurant within a renowned supercar showroom in West London.

The restaurant, Santa Maria Pizzeria, is known throughout London and further afield for its culinary delights and excellent service.

Santa Maria Pizzeria, which launched in 2010, now has four locations and has been recognised by The Times and Timeout as one of the best restaurants of its kind.

It has paired with classic and supercar showroom, Duke of London.

The showroom, with its pastel walls and Wes Anderson-style visuals, is already home to an admirable collection of sought after cars and motorbikes.

Thanks to this partnership, the Brentford-based showroom now also hosts a Neapolitan-style pizzeria.

The showroom restaurant officially opened for delivery and contactless collection earlier this month.

Its launch saw the Duke of London CEO, Merlin McCormack, deliver a pizza on behalf of Deliveroo in both a Lamborghini Murcielago and a 1920s open-top racing Fiat.

Once the Covid-19-induced restrictions are removed, customers will be able to sit back and enjoy a pizza and beer within one of the UK’s most stylish car showrooms.

With seating for 30, the restaurant will be open from 4pm to 10pm six days per week and Sunday from midday until 10pm.If you would like to eat a delicious pizza in front of a Jaguar E-type, a Ferrari Dino or a McLaren 720S, then this could be the place for you.

Santa Maria also intends to serve their food at The Brewery Tap, which is a live music riverside bar, which sits next door to the showroom. 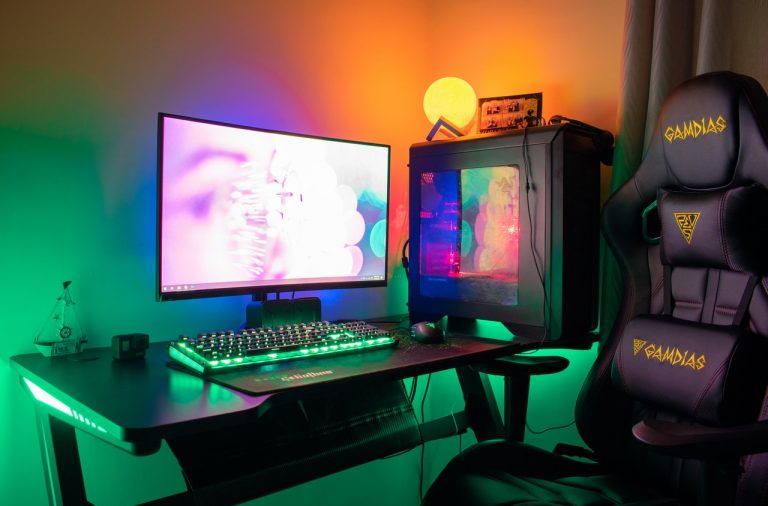 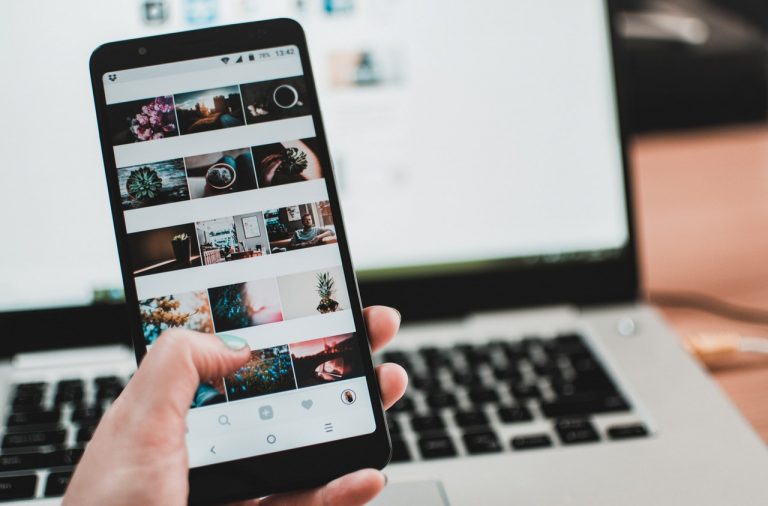 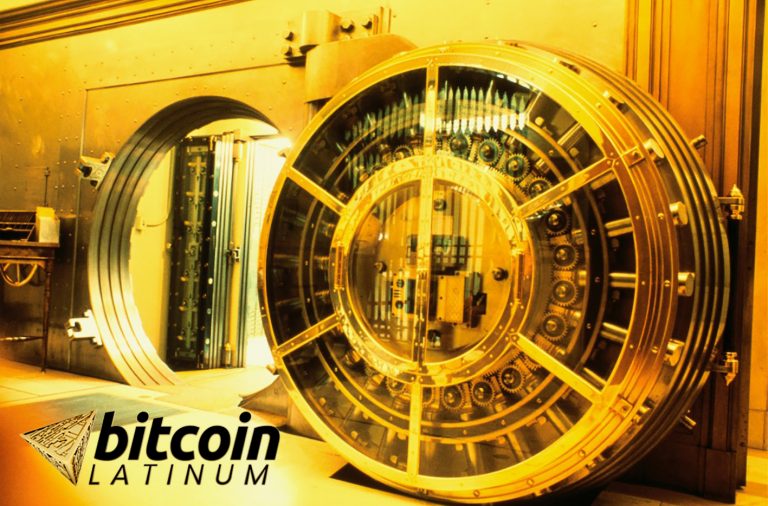 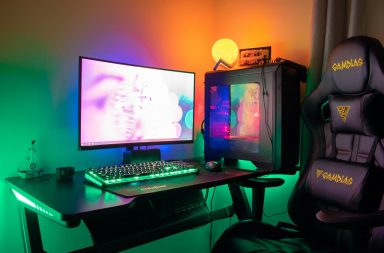 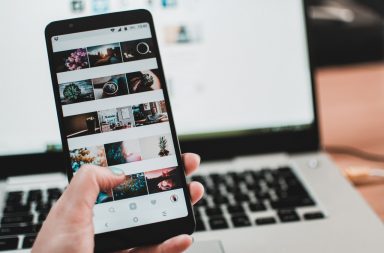 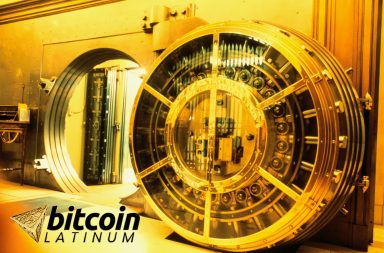