Alternatively fuelled vehicles (AFVs) saw a spike in popularity last month, accounting for a record 5% of all fuel related searches on Auto Trader, the UK’s largest automotive marketplace for new and used cars. It marks the first time AFV related searches have moved since July 2017, having remained flat at 4%. 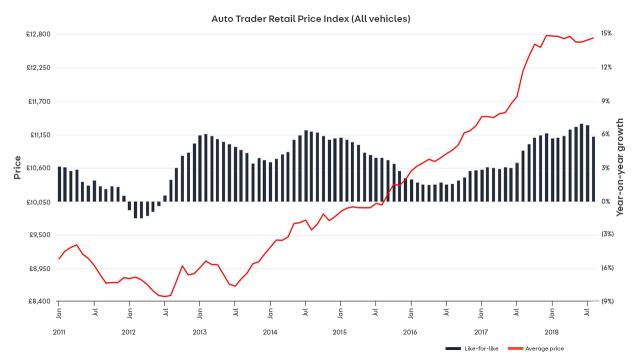 At 48% of fuel related searches, diesel remains the most popular fuel-type on Auto Trader, however it recorded a 1% decline on the previous month (49%). Petrol remained flat at 46% of searches.

On average, 22% of all searches that take place on Auto Trader each month are based on fuel type. Since November 2016 the number of searches for diesel cars has steadily declined in line with negative public commentary, falling from a record high of 71% to a record low of 47% in June 2018. Conversely, petrol grew from 27% to 46%. In contrast, AFVs recorded a relatively small movement during the same period, increasing from 2% to just 4%.

Commenting on the findings, Karolina Edwards-Smajda, Auto Trader’s Director of Commercial Products, said: “The increase in popularity on our marketplace marks what has been a positive few months for AFVs, suggesting we are nearing a very significant turning point. Last month one in 12 new vehicles registered in the UK were electric, and in Q2, sales of second-hand zero emission cars increased 25%. What’s more, in July, a Renault Zoe was the fastest selling used car in the UK, which was a first for an all-electric vehicle. 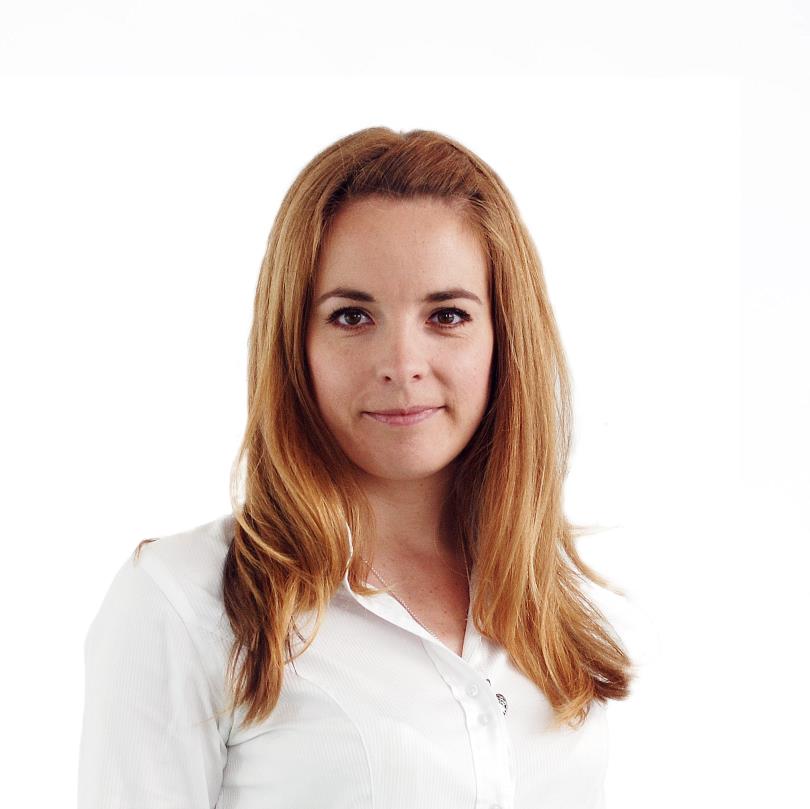 “It suggests that the traditional barriers to entry, such as the price, the infrastructure and the range, are becoming less of an issue for consumers as awareness and education improves. With a strong pipeline of impressive ‘second generation’ hybrid and electric models coming into the market next year, combined with new charging infrastructure being installed across the country, we have every confidence that demand for electric is set for a huge surge.”

The average price of a used vehicle in August was £12,743; a like-for-like increase of 6% on the same period last year (stripping out the impact of changes in the mix of cars being sold[1]). Dropping 1% on July (7%), it marks a slight slowdown in the rate of retail price growth which was also recorded across the wider market.

The Auto Trader Retail Price Index combines and analyses data from c. 500,000 trade used car listings every day, as well as additional dealer forecourt and website data (OEM, fleet and leasing disposal prices, in addition to pricing data from over 3,000 car dealership websites and data from major auction houses across the UK), ensuring the Index is an accurate reflection of the live retail market. 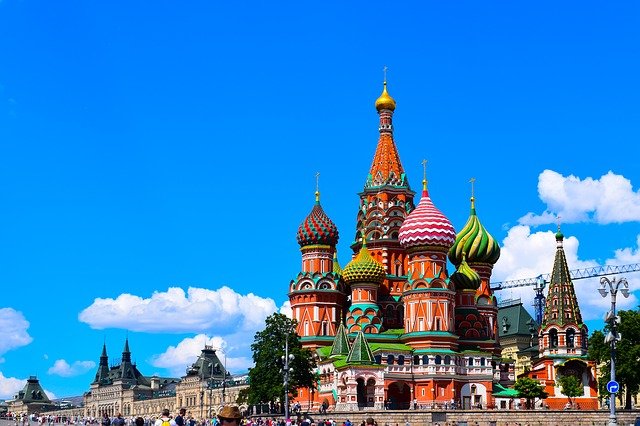 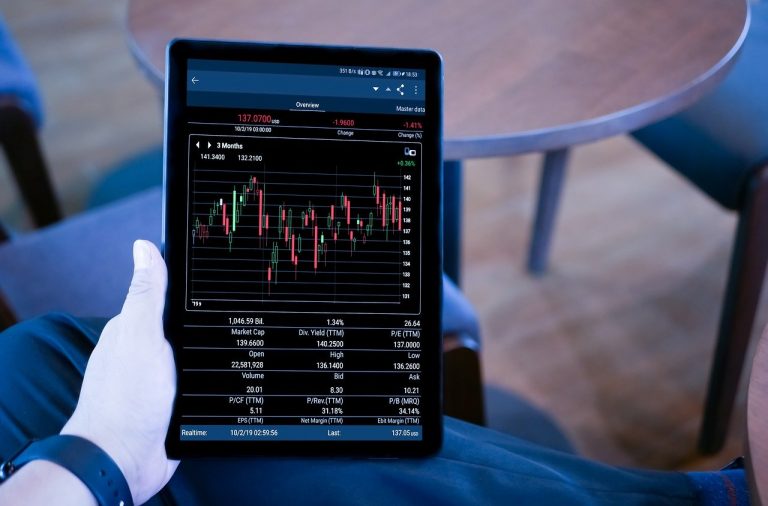 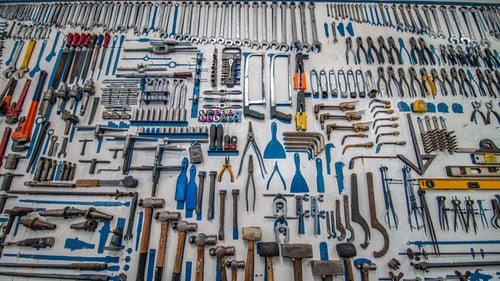 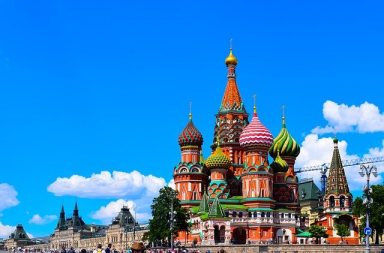 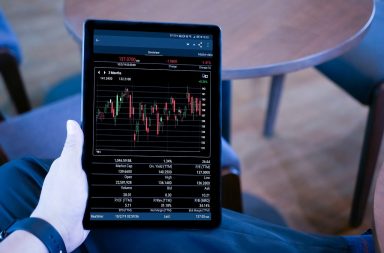